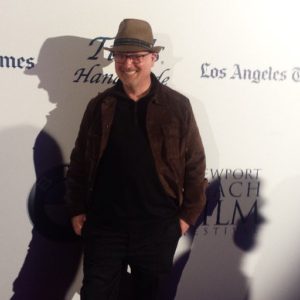 Prior to writing screenplays, McGaha wrote music reviews for Live Magazine (out of Southern California) and Indy Rock (in Spanish – out of Granada, Spain). Since McGaha transitioned to writing screenplays his work has been utilized as a text for a set design class at the Art Institute of California – Hollywood. He has also written for several web series and has had his original work “Rum and Coke With a Twist” optioned by Ar-Te Films.